5 Foods to Avoid: Reduce Your Risk of Developing Alzheimer's Disease 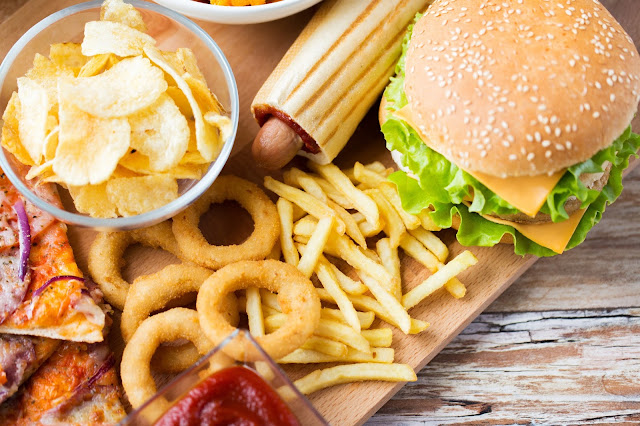 Eat This, Not That

Over 5 million individuals in the United States are living with Alzheimer’s disease, and as the population ages, the number is expected to grow. While the disease can strike as early as the 30s, most who are diagnosed are over the age of 65, and the risk increases with age. Nearly two thirds of those with Alzheimer’s are women.

While there is no known cure for the disease, researchers have identified several lifestyle factors, including diet and exercise, which appear to affect not only the risk of developing Alzheimer’s, but also the progression of the disease.

Last week, I told you about a recently published study involving the MIND (Mediterranean- DASH Intervention for Neurodegenerative Delay) diet. Researchers have determined that following an eating pattern that has components of the DASH and Mediterranean diets will not only decrease the risk of hypertension, heart attack and stroke, but could reduce the risk of developing Alzheimer's disease by 53%.

Also encouraging is their finding that even for those with just moderate adherence to the diet, the reduction in risk is still 35%.

While both the DASH and Mediterranean diets are rich in plant foods such as fruits, vegetables, and whole grains, as well as healthy fats, the MIND study identified ten food groups that appear to be beneficial to brain health, and five others that are harmful to the brain. In other words, the food groups in the MIND diet are deemed either "brain-healthy" or "brain-unhealthy."

Here are the five brain-unhealthy food groups
researchers tell us to limit to reduce the risk of developing dementia: 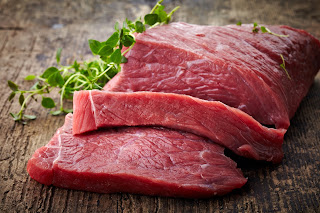 Red Meat
Red meat isn't banned in the MIND diet, but the researchers say you should limit consumption to no more than four servings a week to help protect brain health. That's more generous than the Mediterranean diet, which restricts red meat to just one serving a week. 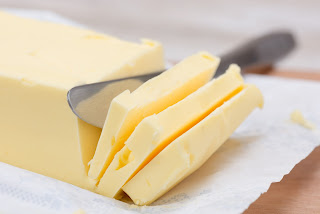 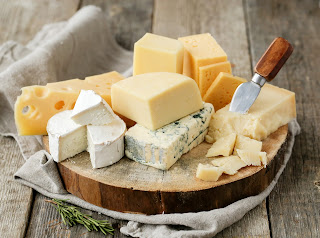 Cheese
Cheese may be delicious but it doesn't do your brain any favors, according to the MIND diet study. Eat cheese no more than once a week if you want to reduce your risk of Alzheimer's. 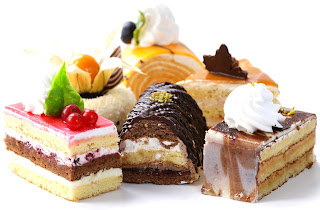 Pastries and Sweets
You already know they're not so good for your waistline, and it turns out pastries and other sweets could have a negative effect on brain health as well. The MIND diet recommends limiting yourself to no more than five of these treats per week. 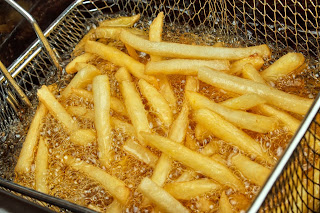 Fried and Fast Foods
Fried foods and fast food round out the MIND diet's list of unhealthy food groups. Limit your indulgence in fried food to no more than once a week for optimal brain health.

Even if you don’t have a family history of Alzheimer’s disease or other risk factors, you may still want to try this eating plan. Because the MIND diet focuses on nutritious whole foods, “It’s not just good for your brain. It’s good your heart and overall health, too,” says Majid Fotuhi, MD, PhD- chairman and CEO of the Memosyn Neurology Institute.

One of the best things about the MIND diet is that you don’t have to stick to it perfectly to see benefits.  “That makes it more likely you’ll follow it for a long time,” says Dr. Fotuhi. What's more, "The longer people eat the MIND way, the lower their risk of getting Alzheimer’s disease."

Considering this, it's no wonder that the MIND diet was featured by U.S. New & World Report as one of the Best Diets of 2016.  Their panel of health experts included nutritionists and physicians specializing in diabetes, heart health and weight loss.  In all, the experts scored 38 diets on short term weight loss, long term weight loss, ease of compliance, safety and nutrition. Their assessment of the MIND diet is impressive...

Even though diet plays a big role, it's only one aspect of preventing Alzheimer's Disease. If you do decide to make your diet more MIND-like, experts recommend you take a few extra steps to lower your risk even more: