7 Things You Should Know About Accents and Accent Modification 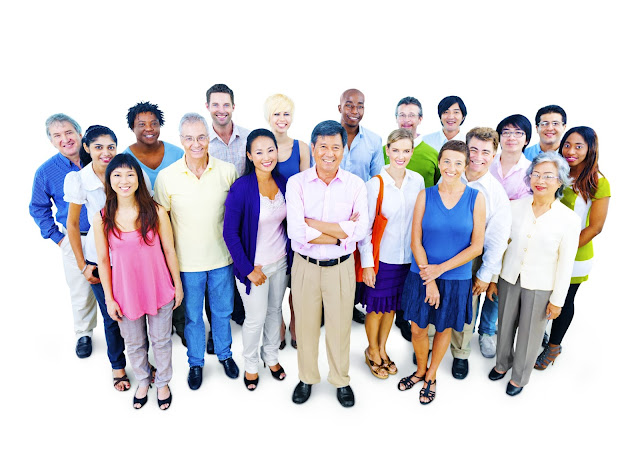 The art of communication has evolved as a result of globalization.  In today’s world, we must be careful to ensure that our intended messages are clearly understood as we interact with culturally diverse friends, neighbors, teachers, doctors, coworkers, employers and business associates.

While communication breakdown can occur between people who speak the same language, it’s not surprising that speakers from different linguistic and cultural backgrounds face communication barriers as well. Something as simple as accented speech can be a source of misunderstanding.

As a communication expert, people come to me with questions about speech pronunciation issues such as accents. Let’s take a look at the most commonly asked questions.

What is an accent?

An accent is the unique and distinctive mode of pronunciation of a language, especially one associated with a particular nation or locality.

Do you have to be from another country to have accented speech?

Not necessarily. While an accent depends on many factors, they are usually grouped in one of two categories:  regional and foreign.

Regional speech patterns are based on geography. This explains why people from the south sound different than people who are from the north.

I have an accent. Is that a bad thing?

No. According to the American Speech Language Hearing Association (ASHA), accents are a natural part of spoken language. It is important to realize that no accent is better than another. It should also be emphasized that accents are not a speech or language disorder.

Then why does my accent sometimes get in the way of effective communication?

A person’s accent reflects their unique background and characteristics, and for that reason, many people take great pride in their accent. However, sometimes, communication difficulty arises because of an accent.

Persons speaking with an accent are frequently asked to repeat themselves. Misunderstandings often result in communication breakdown. Social isolation is common as accented speakers would just rather say nothing than run the risk of being unintelligible.

I don’t mind repeating myself to be understood.  What’s the big deal?

The types of communication problems associated with accented speech may have negative effects on personal, educational and professional levels. They are particularly difficult when they result in:

For all of these reasons and more, some people want to change or modify their accent.

Tell me more. What is accent modification all about?

Working to change your accent is done through a process known as accent modification or accent reduction.  With practice, determination and the assistance of a qualified speech coach, speakers may be able to lose, modify or even gain an accent.

Accent modification is beneficial for non-native speakers of English, for speakers who want to reduce a regional accent, and for actors who need to learn a new accent for a particular role or performance.

Who can help me?

Interested in learning more? Check back for part two of this blog next week, where I will answer additional questions about the details of accent modification training.  You won't want to miss it!


The accent of a man's native country remains in his mind and in his heart, as it does in his speech.
Francois de La Rouchefoucauld