All In One Year:
Part One

Exactly one year ago, at ASHA's summer conference, I introduced Spontaneous Speech Therapy Tools' Pictures for Progress to the world.  It felt like a huge accomplishment! As I celebrate this first anniversary, I thought I would recap the year in photos and give a condensed chronology of events.  Maybe you'll agree that the accomplishment was huge? If nothing else, you might be surprised...we did it all in one year!


I started writing my business plan for Spontaneous Speech during our Thanksgiving vacation to Big Bend. It was November, 2014. Who wouldn't be inspired to do something great while in such a spectacular place? 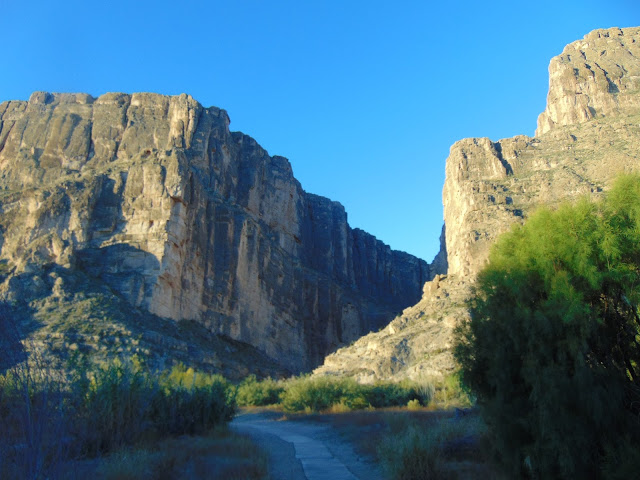 Just a few months later, with my business strategy in place, I spent Spring Break 2015 creating, designing and developing the cards and boxes that would become Pictures for Progress. My mom and I were so busy making the dream a reality, we didn't even stop to pose for a picture...so you'll just have to imagine us working together, getting stuff done.  We were unstoppable!  At the end of the week, everything was ready for the graphic designer.

One month later, April, 2015, the product design was complete and ready to be emailed to China. Because I negotiated and conducted all business via email, I was curious as to where my money and my ideas were going. One day, just for fun, I decided to see what Hong Kong actually looked like. I was blown away! 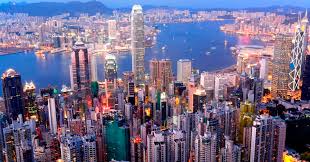 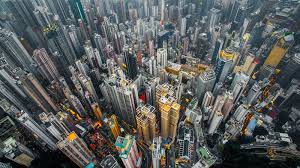 I crossed my fingers and held my breath as I waited for production to be complete. During that time, there was a little bit of back and forth with the manufacturer, but overall, things were moving very quickly! I started working on my website, had some business cards printed and registered with US Customs and Border Protection as an importer. There was no time for stopping.

It was mid May when I received word that printing and assembly were complete. My shipment of flashcards was ready for export!  Fifty boxes, each containing 10 boxes, were stacked on a pallet, wrapped in plastic and transported to the Port of Hong Kong.

Look at this...chaos if you ask me. It's a wonder anything ever gets anywhere! 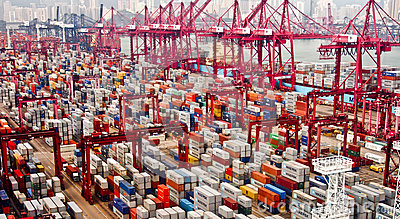 After 5 days at sea, the boxes arrived in Los Angeles, California. They spent 3 weeks at the port while they underwent Custom's inspection. 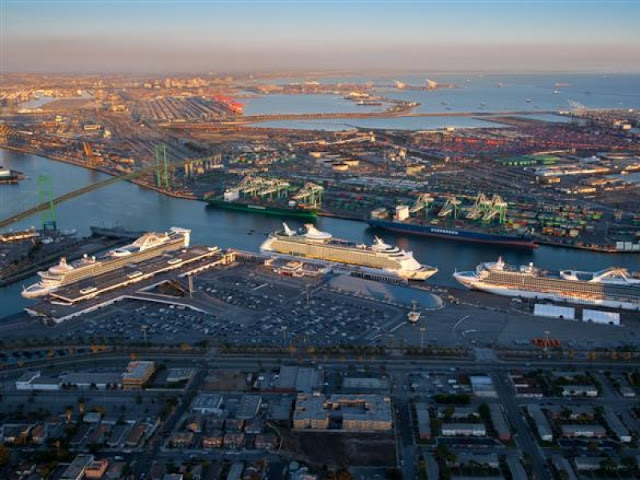 Once they cleared US Customs, the boxes were sent by rail to Houston, Texas. The pallet of boxes hung out at the Port of Houston for about two weeks while they were being further inspected and processed. Look at the size of those ships and cranes! WOW! 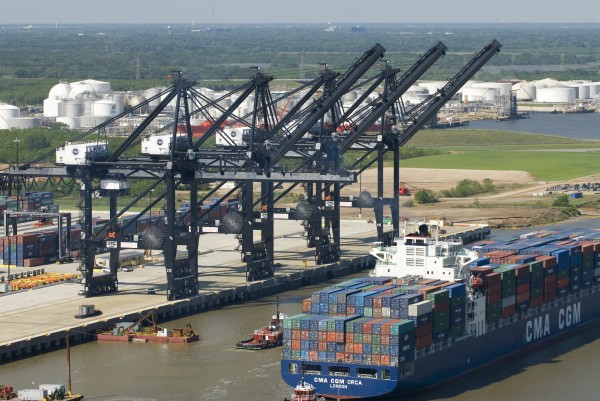 Eventually loaded on a truck, the pallet of boxes made the quick trip from Houston to Corpus Christi. This is probably the exact truck Carr's used to transport my flashcards....don't you think? 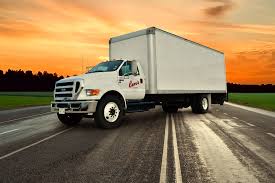 Finally, three days later, my husband and I picked up Pictures for Progress from the delivery warehouse near the Corpus Christi airport. We loaded them into his truck and headed home. Again, we were so excited and relieved the 500 boxes had actually arrived, we didn't capture the moment with photos...you'll just have to imagine us giving each other a high five, or something like that.

My living room was stacked full of boxes and I didn't even mind.  It was awesome seeing the name of MY company printed on the sides of the boxes! 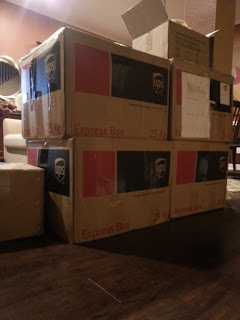 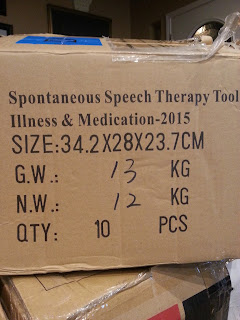 It was even more awesome seeing the boxes inside...I think I cried. They were the most beautiful boxes I had ever seen.  I was bursting with pride, but at the same time,  I couldn't  believe it...we did all of this in just three months! 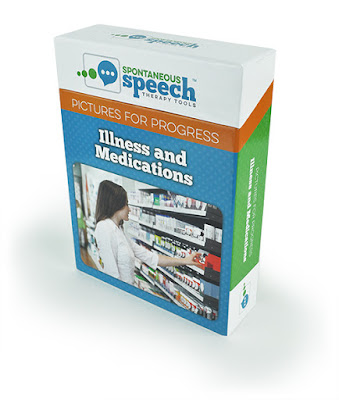 Now that the product had arrived, it was time for the next phase:  introduce Pictures for Progress to the world!   ASHA's Healthcare and Business Institute in Phoenix, Arizona was going to be the perfect place to debut the cards. The conference was scheduled for July 7th-9th, so that gave us about a month to prepare.

We put the pedal to the metal (literally and figuratively) and began a new phase of adventure.  Read about the rest of the journey in part two of this blog.


Every accomplishment starts with the decision to try.
Brian Littrell