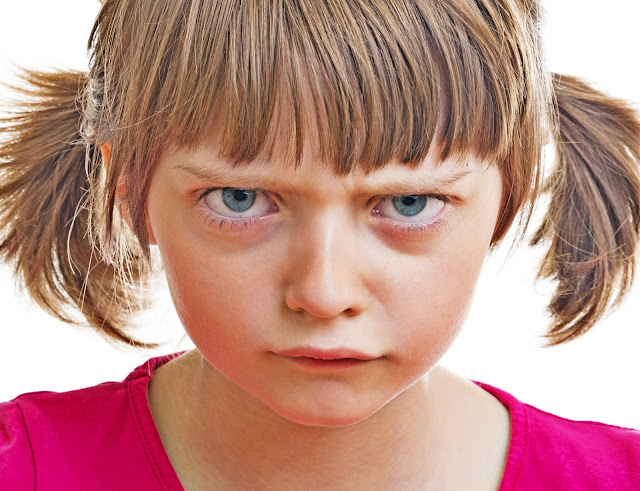 The Science of First Impressions

First impressions are everything.
In most business situations, you only get one chance to sell your product or yourself. Whether you’re at a networking event or you’re doing a sales pitch to a potential client, you must focus on presenting yourself in the best way possible.

Here are three hard facts about first impressions and the science backs them up...

Researchers have proven that first impressions are made in less than one second.  That’s fast!

In a study conducted by Princeton University, researchers found that, in approximately 1/10 of a second, people are able to draw conclusions about your:

David Funder also studied first impressions and found that they are accurate.

In his study, subjects were given an extensive personality test that was scored and rated by a professional psychologist.

Then, a group of volunteers who were non trained raters, watched a video of the subject that was less than 1 second long.

When correlating the scores made by the trained evaluators and the study volunteers, it was determined that scores matched 76% of the time in the areas of:

#3  First Impressions Are Based on Non Verbal Factors

Another research study proved that first impressions are heavily based on non verbal messages.

Frank Burnery studied body language and other non verbal factors.  He had one group of trained interviewers judge participants in specific areas after conducting a 20 min interview.

Then, he had a second group of trained evaluators watch a 20 second video of the subject during an introductory greeting.


After watching just 20 seconds of footage, researchers found that interjudge reliability matched in the areas of:

These studies, and many more, prove that humans are incredibly smart at detecting emotions and feelings through body language.

Even if you’re speaking eloquently, if your body language isn’t on par, you’re not going to make a good impression. This is because nonverbal signals are 12 to 13 times more influential than accompanying words.

Your grand entrance, opening line, initial handshake are all essential parts of your first impression that you can use wherever you meet someone.

The right body language can show whomever you’re interacting with that you’re calm, confident and powerful. In a business situation, it can help you make a sale, get people interested in who you are or what you represent and encourage others to work with you.

Whether you want to increase your impact in business, romantic or social situations, you have to make your first impression count.

If you need help making an outstanding first impression, contact Spontaneous Speech Coach.   We will help you make sure that your first impression is a lasting one.  Call today for a free consultation:  361-271-1700.

Your customer's perception is your reality.
Katie Zebritsk